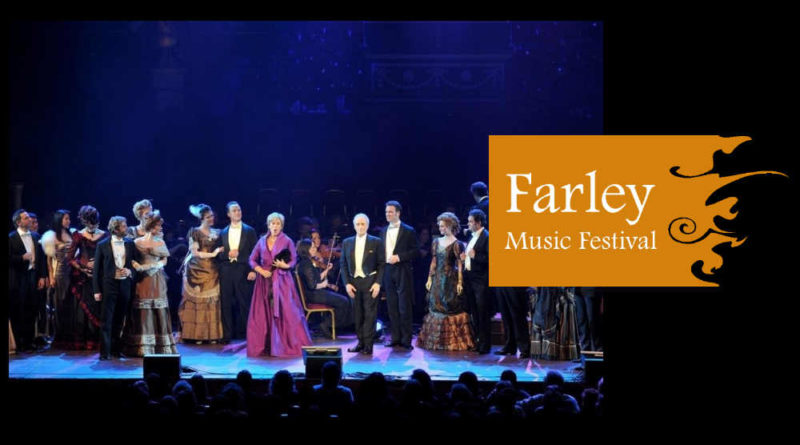 Diva is Chamber Opera at its best. Encouraging young artists as well as established performers reviews for DIVAOPERA speak for themselves.

Founded in 1997 Diva Opera has earned an unrivalled reputation within the operatic world. The Saturday Night performance will one of around 50 annual performances given by the company, which tour as far afield as Russia, South Africa and the Far East.

Diva Opera are an internationally renowned chamber opera company that have been entertaining audiences for over 20 years.

Founded in 1996 by Anne Marabini Young and Bryan Evans, the company has grown over the years into one of the most revered opera companies in the UK.

“I was a singer and started the company to do a few concerts,” explained Anne.

“Bryan came on board after his job with another opera company ended, and we began to broaden it with singers from all over the country.”

Now Diva Opera stage around 50 productions a year, in both the UK and abroad, in countries including Japan, France and South Africa.

Over the years the company has staged over 2,000 productions of classic operas from Mozart, Puccini and many more.

“We’re a chamber opera company and perform in a smaller format,” continued Anne.

“We don’t alter the operas in any way, we just have a smaller cast of around 10 or 12, with a reduced chorus and piano rather than a full or reduced orchestra.

“And we perform in beautiful period costumes – it’s become a bit of a trademark for us and it makes the productions even more special.”

Anne – who originally hails from New Zealand – is the General Director, overseeing everything from travel arrangements to casting, while husband Bryan – who was awarded an MBE in 1993 for his services to music and opera – is the Music and Artistic Director.

Together the pair bring a wealth of knowledge and experience to the company, along with their stage and wardrobe teams and performers from all over Europe.
Anne and her crew were preparing for a trip to France, having earlier this year visited Tokyo to perform.

She said: “We did three performances in an 800-seat venue in Tokyo and it was packed every night.

To attend a concert in All Saints’ Church, Farley, is to be delighted by this charming seventeenth century church with its extraordinary acoustics, and to marvel at the quality of musicianship presented in a small, intimate setting. During June, the Farley Music Festival is held across five evenings when young pianists from the Royal Academy of Music astonish and surprise audiences, together with programmes featuring opera, choral and instrumental music.

Tickets available from:
Salisbury Playhouse (01722 320333) or on the door, to include an interval drink and parking